Ahead of the Herd

Kesh Bahadur Gurung was nine when he was first taught to tend to sheep and goats. Now 55, the herder from Ghalegaun, Lamjung, still follows the same routine he learnt all those years ago. At his temporary base in the parcho, Gurung wakes up at the break of dawn, feeding the little ones before taking the 700-strong herd—belonging to Ghalegaun's community—to the nearby forest to graze. 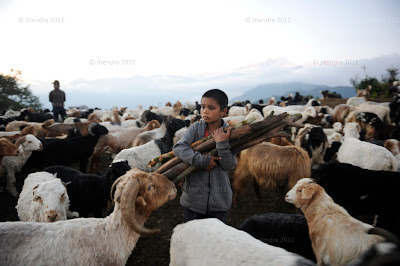 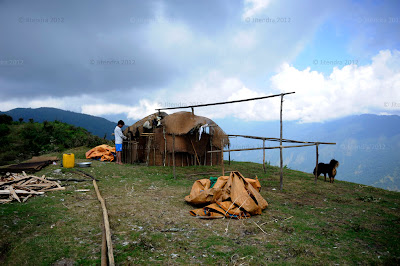 Parcho, in the Gurung language, means 'highland', and these meadows, lying above the tree line, offer the perfect conditions for livestock to thrive in. During the monsoon, herders like Gurung move with their animals to these high-altitude pastures—upto 5000 metres—to live with other herders in temporary shelters or goths made of bamboo mats, stones and branches, leaving behind their families in the villages. The work is hard, and fraught with danger; just last week, Gurung lost 15 of his herd to an unprecedented leopard attack. 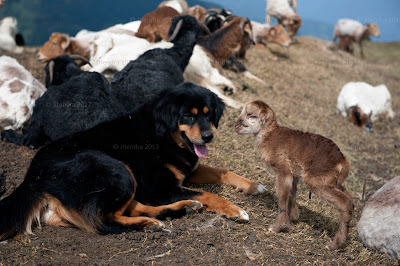 Sheep and goats, reared for wool and meat respectively, are a major source of income for locals of Ghaleghaun. The demand for wool is especially high, generally used to make soft radi mattresses. But the process of deriving these products has become difficult of late, with grasslands and forests receding, and newer generations flocking elsewhere. Gurung's own children, he says, show no interest in doing what he does. 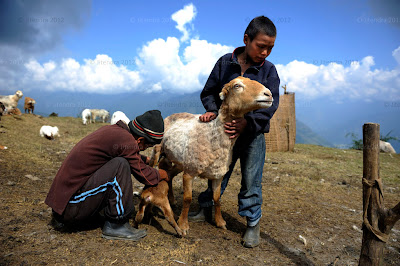 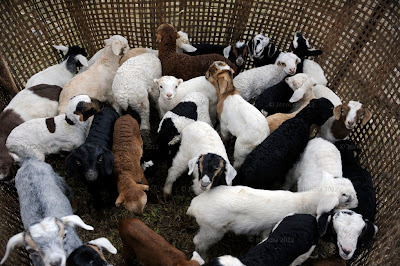 Gurung's way of life, handed down for centuries, and moulded to Ghalegaun's distinctive environmental factors and cultural influences, is one that, like most traditional means of livelihood, is coming under increasing threat in recent times. But for now, at least, even though the practice may die with him, he continues to find comfort in the simple process of leading his herd to the parcho, and watching them graze. 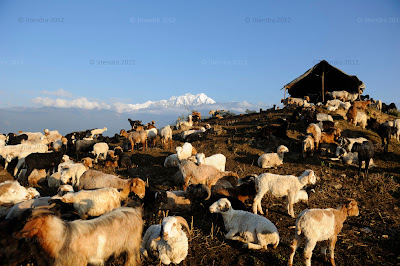 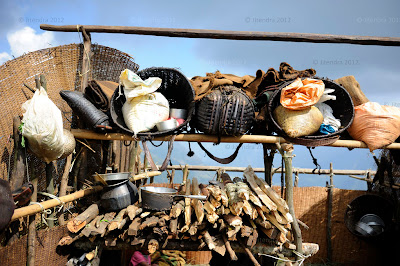 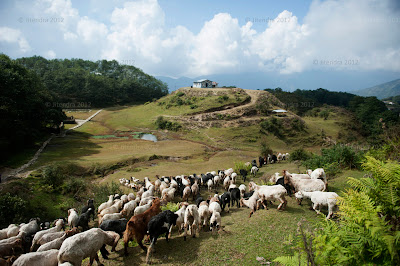 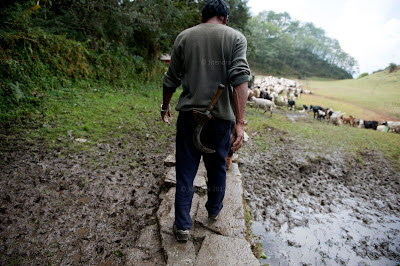 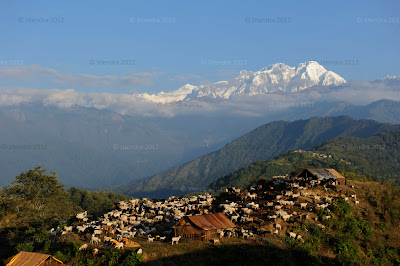 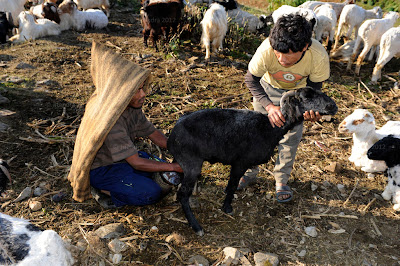 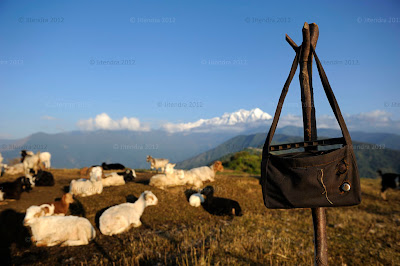 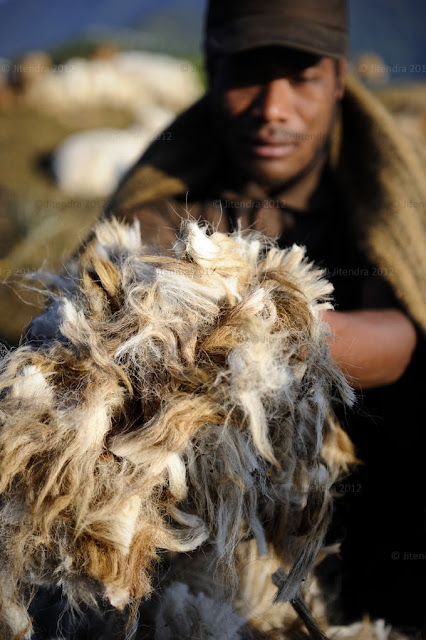 Its always feels awesome to go through your blog, Jitu dai...:-)