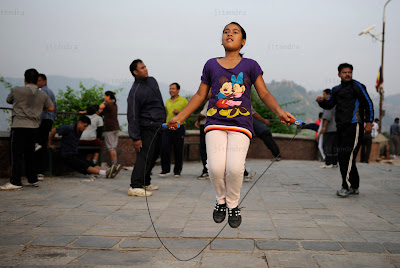 A girl play a skipping rope for fitness a top of Sawayambunath Stupa, Kathmandu last week. This place has become a regular spot for many city dweller to get involve in physical activities to keep themselves fit and healthy every morning. As city population grow drastically, a lack of public open space is pretty remarkable.
Posted by Jitu'cha at 9:03 PM No comments: 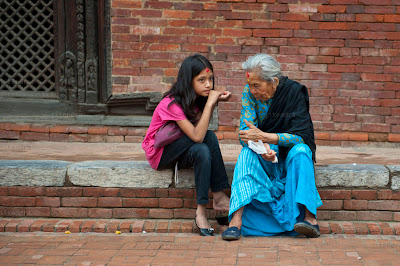 A granny takes a break talking to her granddaughter at Patan Durbar Square,
Lalitpur one morning. Despite busy life in big cities, there are still many
caring grannies like her who do have time to sit and share lighter moment with
their grand children. As a photographer, I cherish this beautiful moment
and do feel proud to capture it.
Posted by Jitu'cha at 7:52 PM 1 comment:

Swayambhunath is an ancient religious complex atop a hill in the Kathmandu Valley, west of Kathmandu city. It is also known as the Monkey Temple as there are holy monkeys living in the north-west parts of the temple.

In Newari name 'Swayambunath' means 'self-sprung'. The Buddhist Newars in whose mythological history and origin myth as well as day-to-day religious practice, Swayambhunath occupies a central position, it is probably the most sacred among Buddhist pilgrimage sites.

The Swayambhunath complex consists of a stupa, a variety of shrines and temples, some dating back to the Licchavi period. 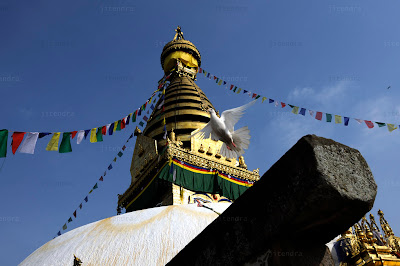 A white pigeon, 'Symbol of Peace' takes a flight at Sawayambunath Stupa, Kathmandu. 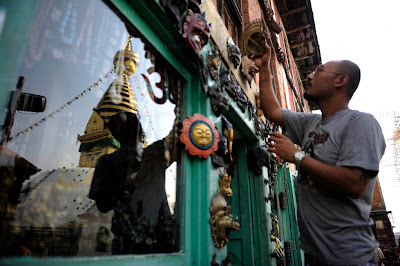 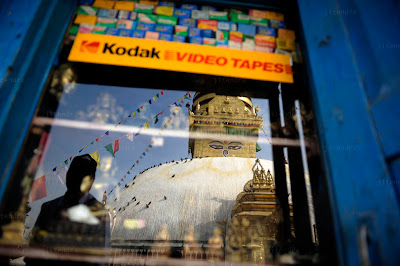 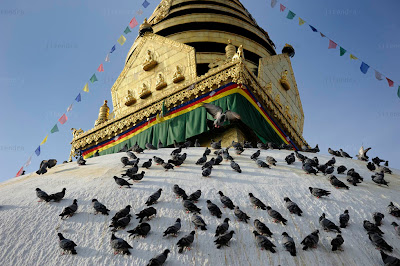 Feral pigeons take rest at Sawayambunath Stupa on Friday morning in Kathmandu, 8 June 2012. Many cityscape including religions temple and shrine like such are feeding ground for pigeon as devotee feed them grain every morning. 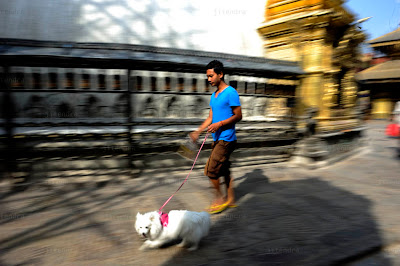 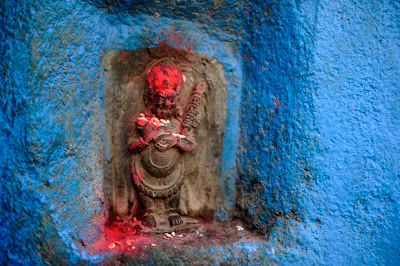 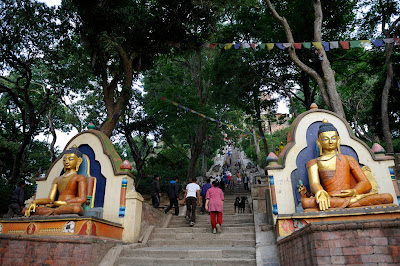 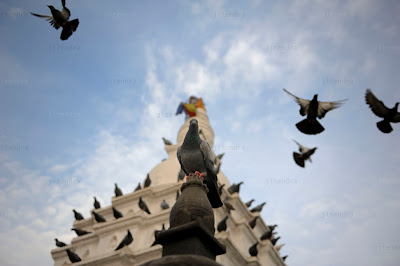 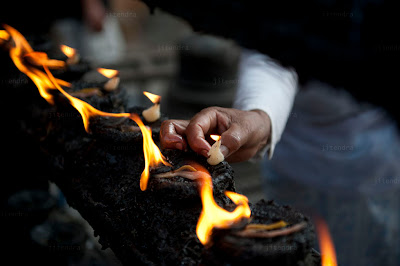 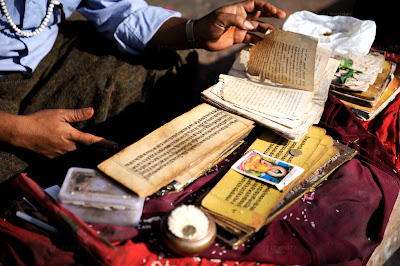