Ever since I got landed to Berlin I was wondering how come such a big city could stay quiet and what I have seen yesterday completely changed my thought. ‘Carnival of Culture’ you can say, it is actual heartbeat of Berlin. This street carnival of culture festival takes place every year here in Berlin and it reveals positive sides of international, cultural diversity, friendship and it's lust for life. Music everywhere and people are enjoying, drinking, laughing, and dancing as if tomorrow never comes. I was almost dancing while taking pictures of this animated and colourful parade. This is 12th edition of the Carnival of Cultures and more than 80 countries took part in this hilarious parade of culture. 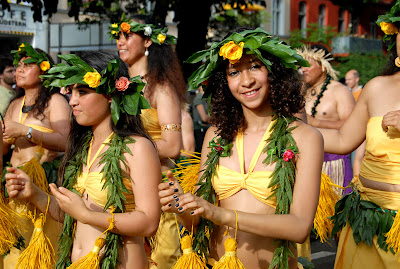 I though there will be Nepali people too but I was little disheartened not to see even a single Nepali out there. It’s sort of Gai jatra festival back home and we too can promote such culture event as our Nepali Carnival. 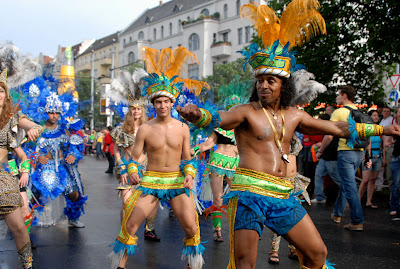 Music is big part of this festival and people were dancing in hiphop from Neukölln, Soca from the Caribbean, colourful masks from Bolivia and many carnival team from a far world, Italians send identities on a journey and people from Angola rap against racism: the street festival is much more than just folklore. Asian countries like Sri Lanka, Bangladesh, Thailand were also took part in the parade. Well there were people from many cities of the world and it’s an expression of Berlin's diverse lived-in worlds, it presents carnival art. At the same period of time, Berlin attracted a growing number of artists from all over the world and a new cultural off-scene developed, which added to the cultural richness of Berlin. Berlin developed into one of Europe's music centres with a focus on different styles of electronically generated music. 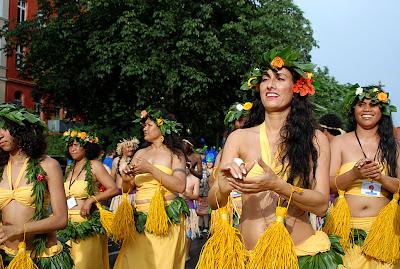 All these street performance on their own is considered as a valuable gift given to the capital's inhabitants. The four-day street festival is a place where people of all ages and different national backgrounds come together. During these festival streets of Berlin becomes the stage where the participants show that they are a firm part of the city and it's cultural scene.

For me it was also experiencing the fascinating diversity of music of the world, which was represented by about hundreds of artists performing on various concert stages with a banner "Eurasia" that allures with Balkan beats, "Barrio Latino" where people enjoy a salsa party, "Bazaar Oriental" attracted with Türk-Pop and "Farafina" makes everyone move their feet to afro-reaggae. I felt that the whole Berlin is one big discotheque. 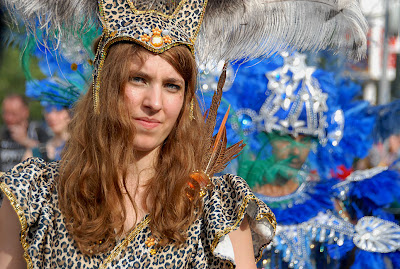 I think occasional street festival of Kathmandu must be a copy of such gala activities from around the world. And you know we lack many reason for such festival back home. Especially organizing part is the weak one. Here it’s very well managed and by rules. There were all kinds of stall from food to product market like we use to have in Basantapur Darbar Square and food stalls attracted with culinary temptations as well as arts and crafts. 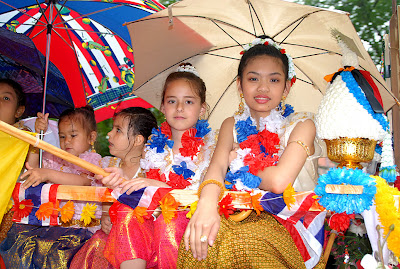 Besides, what I like most is that in this carnival children were also seen actively participated. They were dress up to the theme of "free like a whale" and for such a creative and fulfill procession. Local children were happy and having good time with their family. It was so nice to see small children trying to imitate dance in the tune of music of carnival.

This year organizer expected about 1.4 million visitors but I don’t know actual data. With the concept of a carnival, which focused on the cultural richness of Berlin, also highlighting the often hidden treasures of its international cultural scene, the Carnival of Cultures was the concept that was a success from the start.
Well that was one hell of an experience and here I would like to share some pictures with you all. And yes can you believe this I also did Samba dance? Check the last pictures for a proof ;) 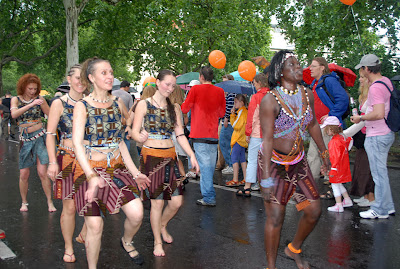 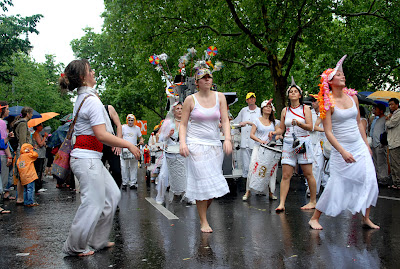 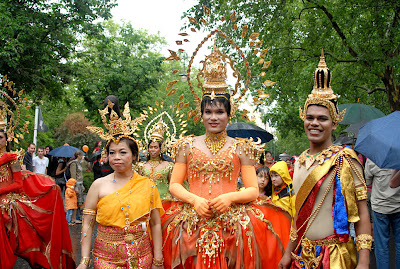 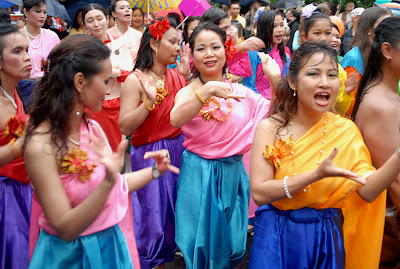 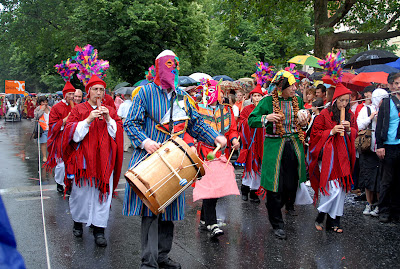 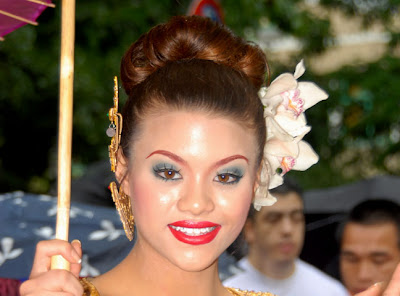 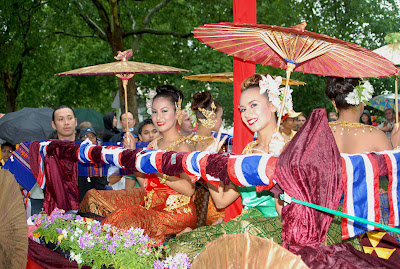 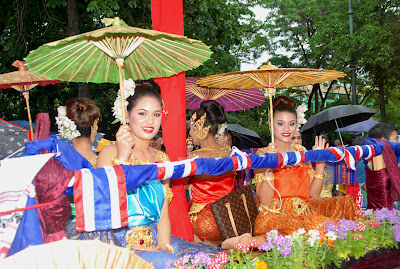 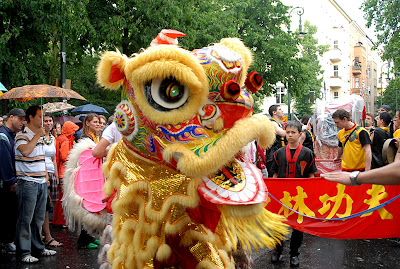 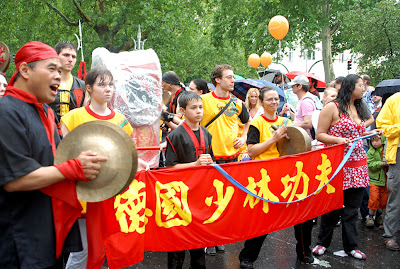 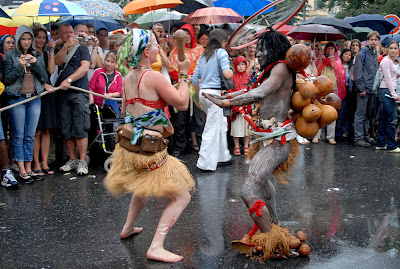 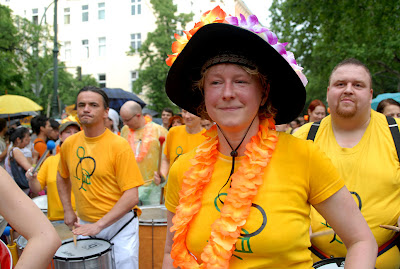 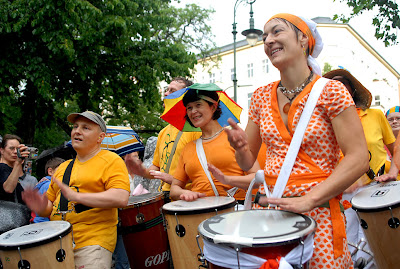 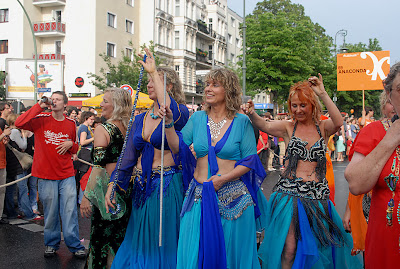 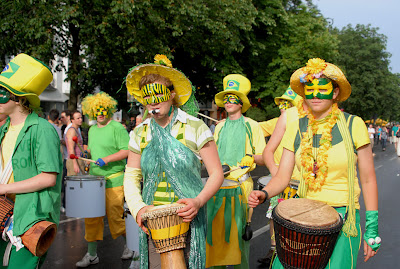 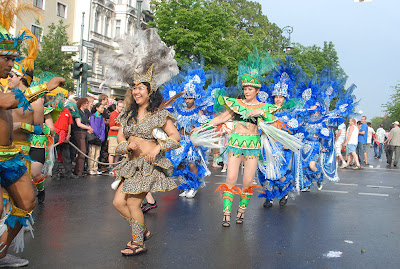 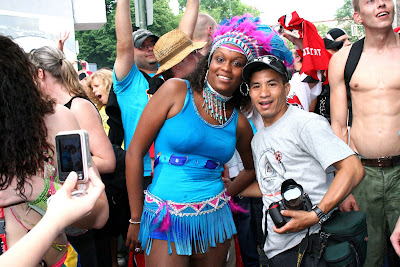 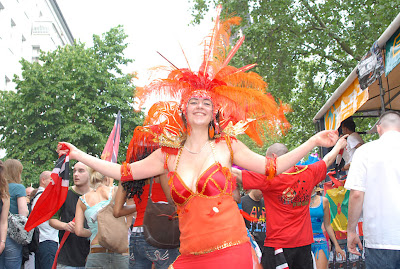 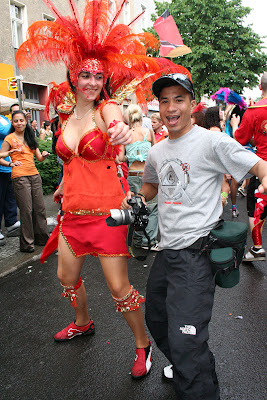 Beautiful photographs and informative article. You are doing very hard work in there. lage raho!!!

wow, what a lovely carnival,,,,,
must have enjoyed a lot, seems like ur bg with clicking the moments.